X
X
X
About Us

We're a decade old, award winning digital communications agency, with offices in Delhi, London and soon to present in Mumbai. We have a 40-strong team of strategists, planners, designers, technologists, 3D animators and marketers who bring out the best in each other to deliver success for our clients. We help brands to build meaningful, lasting relationships with their target audience by creating world-class digital experiences that are underpinned by user-insights, collaboration and measurable results.

Since opening the doors of the business for the first time in 2004, we have become a digital agency know for conjuring up digital innovations. We put our success down to our successful client relationships. We're proud of who we work with, and believe that shines through in everything we do.

Keeping the TG in the heart of the solution yields result

Our target group centric thought process enables us to present the core message, to the right user, at the right time.

We create valuable connects between the brand and the TG.

We research and analyze facts and figures about user behavior to identify each solution.

A solution with TG at the heart is bound to garner positive results, which are also measurable. 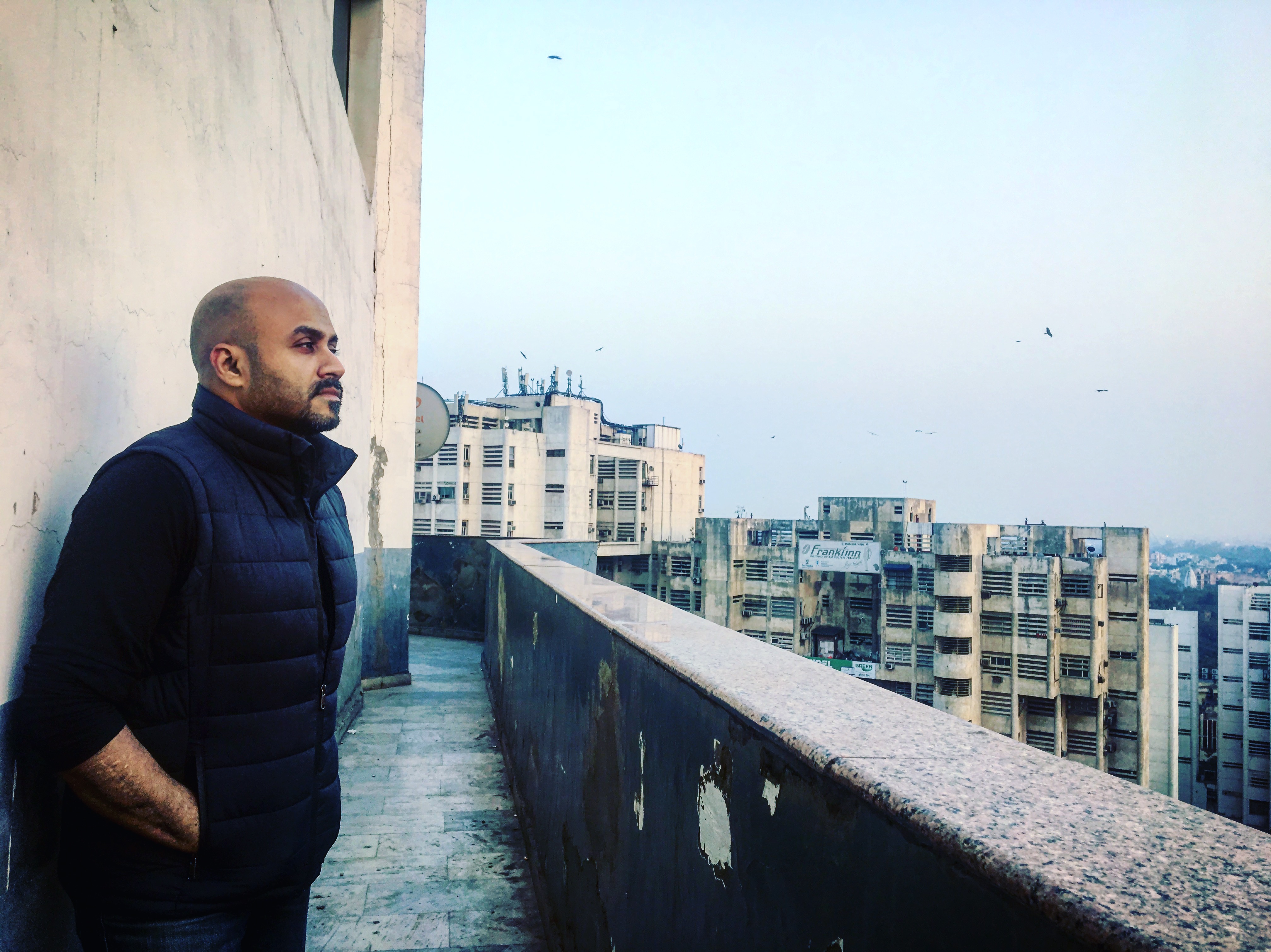 Prasanna is the Audio-Visual Head at Karmatech Mediaworks and as a filmmaker has actively produced and directed films for the digital medium. He’s worked with renowned Indian and international brands such as - Myntra, Centre-Fresh,Yahoo, Lava Phillips and Akzo Nobel/Dulux. He’s directed digital ad- films,music videos and corporate films too.

He’s also a Music Composer/Producer and has worked on Ads, Feature Films, Dance productions and with independent artists too. He’s an Alumni of Berklee College of Music,Boston.

What We Have Done

It's ABBY's for us

We are proud to bag Silver lady for Lava Mobiles, gesture driven website. We strive to be creative with technology so our clients can meet their digital business objectives, using our wealth of online experience in creating clutter breaking digital innovations. We created India's first gesture control website. Only website which works like phone.

Campaign India announced its Digital crest awards 2014 where Karmatech bagged 1 Silver for Myntra Kinect, 1 Silver for Lava mobile microsite, and 1 Bronze for Make MyTrip game. It gives us immense pleasure to inform you of our latest distinction in the field of Digital Innovation.

Myntra Campaign surely bought lots of leverage to us and also to the client so we are proud of telling that story again and again. It brings us immense happiness to talk on the one of the successful campaign. For more insights on the making of campaign. Click on the link below.

We executed the campaign for Myntra on the digital front, integrating the Kinect with the game. The idea behind the campaign was to promote the latest TVC of Myntra, create brand building and increase customer base. The brand got over 7,500 people to participate, over 8,000 coupons were distributed of which 80 per cent were redeemed and nearly 6,000 new shoppers were added to Myntra's list.

ad:tech New Delhi is a Digital Marketing & Advertising Conference & Exhibition in India, drawing thousands of industry professionals every year. We partnered with ad:tech to demonstrate and promote the use of augmented reality, motion gestures, motion gaming and social media as successful tools for web and on‐ground digital activation.

BMW 1 Series Drive Dynamic Challenge, the multiplayer racing game was carried out on virtual racing tracks set up at several malls across cities. The participants could drive virtual BMW 1 Series using iPads on these tracks. They could speed up, stop or reverse their cars using the iPads. Apart from winning and clearing levels, the challenge was to ensure that the car does not stray out of the racing track.

The activation took place on weekends in five cities (Delhi, Mumbai, Ahmedabad, Pune and Bengaluru) in premium malls. Over 2,000 people played the game on ground and shared their scores/pictures/experiences online, which further helped the company reach out to a considerable number of over 200,000 people online. The BMW India Facebook page has more than 2 million fans.